Arbutus-Ridge is a mature community with tree-lined streets, restored heritage houses, quiet neighbourhood parks, and striking views of the North Shore mountains. Arbutus-Ridge is in the middle of Vancouver’s west side, and so has good access to Downtown, the University of British Columbia, Pacific Spirit Regional Park, Kitsilano, and Jericho Beach, as well as to local shopping.

The history of Arbutus Ridge is short, even by Vancouver standards. While its development was connected to that of the adjacent areas of Shaughnessy, Dunbar and Kerrisdale, the community was to develop differently as a result of the CPR and due to the swampy nature of the area.

In its natural state, Arbutus Ridge consisted of uplands surrounding a low-lying marsh known as Asthma Flats. The original inhabitants fished the local streams, although there is no record of settlement. In 1888, the Province turned over 2,100 hectares (5,189 acres) of land in the area to the CPR. Included in this holding was a large portion of what is now the Arbutus Ridge community. Over the years Arbutus Ridge has been part of three municipalities: South Vancouver until 1908; then Point Grey and finally Vancouver in 1929. The crossroads of East/West Boulevard and Wilson Avenue (now 41st Avenue) were the hub of local political activity in those early years.

The community’s uplands area (known to residents as Mackenzie Heights) was first to see residential settlement. These uplands, which filled with gracious middle-class homes between 1912 and the 1930s, became identified with the adjacent communities of Dunbar and Kerrisdale. The B.C. Electric’s interurban railway line, which connected Steveston with Vancouver in 1905, passed through the Kerrisdale area (with stops at 37th/ East Boulevard and 41st/East Boulevard) acted as a trigger for early development. The railway was replaced with trolley buses in July 1952.

During the 1940s and 1950s sand was brought in from False Creek and the low areas filled in with houses, schools and shops. in the late 1960s a major development occurred within the community when Arbutus Village, a housing and shopping complex was constructed.

A number of homes remain in Arbutus Ridge from Vancouver’s early settlement years. Of particular heritage significance are several period homes on 37th Avenue built in 1912, in the English Arts and Crafts Style, by prominent architect G.L. Thornton Sharp. Sharp is credited with helping to define Vancouver’s identity in the first half of this century.

St. Mary’s Kerrisdale Anglican Church, also built in the English Arts and Crafts style, is an important heritage structure and neighbourhood landmark. The original church building was constructed in 1913, but has been expanded many times since. Thornton & Sharp were the original designers. The church hall and Sunday School (designed by Sharp and Thompson) were added in 1923. Well known Vancouver architects, Twizell and Twizell, extended the east and west portions in 1947. As of June 1992, there were 18 structures in Arbutus Ridge listed on the Vancouver Heritage Inventory.

The Arbutus Corridor is 42 acres of open space running approximately nine kilometres from Milton Street to 1st Avenue. In March 2016, we purchased the corridor from Canadian Pacific Railway Limited (CP) for $55 million.

Our agreement with CP ensures that residents can continue to use the transportation corridor and greenway as a walking and cycling route.  When complete, the Arbutus Greenway will let you walk or cycle continuously from Marpole in South Vancouver to False Creek.

The greenway will be a great benefit to the people of Vancouver and a major attraction for tourists. 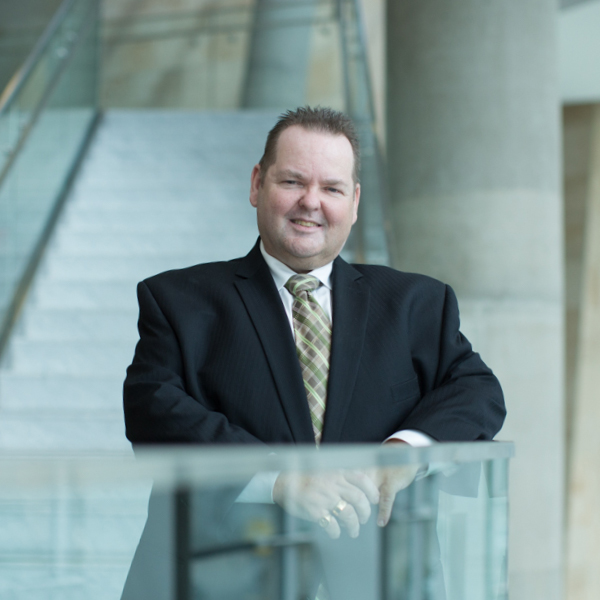